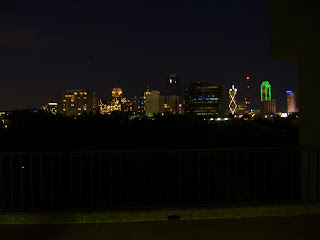 Posted by Christie M at 8:33 AM No comments: 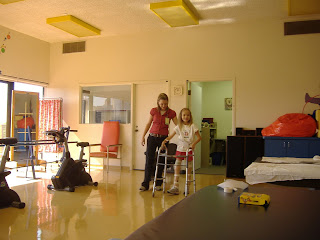 I am so sad. We went to Ministry group last night, and returned rather late. Too early to put the turkeys away when we left and it was late when we returned. We forgot to put them away.

They are in a fenced area, and roam around freely during the day time. This a.m., at about 5, I heard the duck going crazy. I just figured it was waking up and being "the duck that thinks its a rooster", like in Babe.

Apparently, the duck was running for cover and alerting us that our turkeys were being attacked by dogs. I didn't see the dogs, just the end result. 5 dead turkeys. It is so frustrating to have them fenced in, and they SHOULD be safe, only to have their lives taken from them for some dog's sport. If it were a wild animal, they would have eaten them. But, just like before with the sheep, 1 was eaten and the rest just left for dead.

I feel terribly that I didn't put them away. At the same time I feel angry that people don't put their dogs away and make sure they don't roam or pack.

So what is the Lord trying to teach me? Is he trying to take away the things that I love? Prying my hands off of my worldly desires to be a "real farmer?" Or is he saying, "get a dog stupid~!" I honestly don't know.

I don't know. I think for now, I'm going to pray and get a dog. That will solve both issues for now. 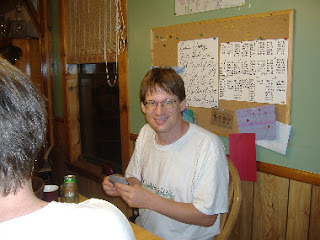 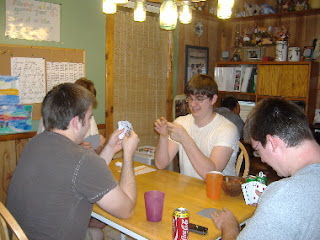 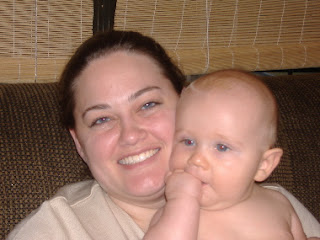 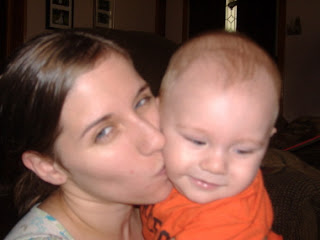 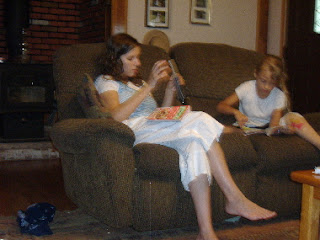 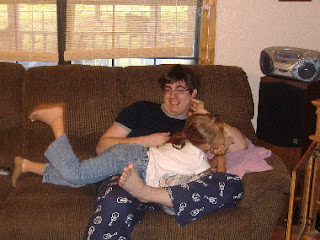 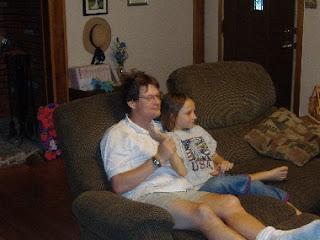 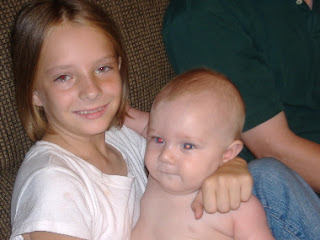 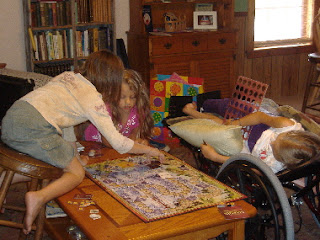 I cannot put into words right now, how much the last 2 weeks has meant to Mike and to me and the girls.

It is always nice to see relatives come and visit. But when you haven't seen them in so long, and they bring little new relatives who coo and drool and smile and laugh, it just warms your heart so.

We had a whirlwind of 10 days of delight and joy. Joe, Becca and Sam visiting, playing backgammon for a gillion times, cooking, creating and enjoying each other. They were such a huge blessing for all of us. And our little Sam, just makes us melt with delight. He is a doll, dimples and all. He is rambunctious, gives me many memories of days gone by, and I just KNOW the Lord has wonderful things in store for him.

One of the neatest things was seeing all 15 kids and grandkids in the house at the same time. What a great bunch of people, young and old. What a huge representation of talent and love. What a wonderful family. I was so sad that Mike's mom and dad couldn't come down and visit, but that will happen again, in time. We are so blessed as a family. My words fail to express my greatfulness to the Lord for the awesome things HE has done.
Posted by Christie M at 1:42 PM No comments: