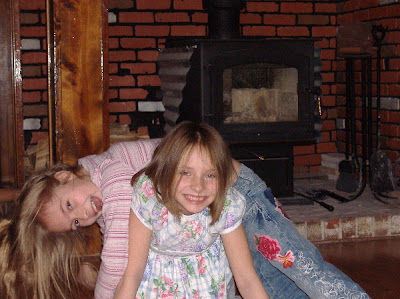 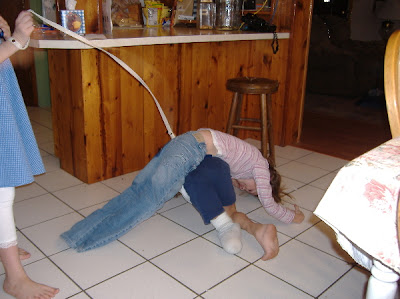 We had a huge weekend. It is Monday a.m. and I think it is still going on. One of the fallouts from loads of activity, is the house work gets left in the dust. So, instead of doing language arts right now, we are cleaning a bedroom. Instead of spelling, we are sorting laundry and instead of writing, we are cleaning ashes out of the fire place.
Will we catch up? Yes. We will. But there is nothing worse than trying to do school in a mess.

Now that that confession is off of my mind....
Friday morning Mike started volunteering at Scottish Rite Hospital. Right now he is in the Radiology department. He really enjoyed it and I'm so glad he is doing it. Friday night we had Timothy, Emily and Kenny over for Friday night pizza. The girls made gifts for Mike's birthday and I got him a gift or two too! His Birthday was actually Saturday, ground hogs day. After a full day, we headed off to ministry group and had a great time of fellowship. We met up with our new out of town friends David, Julie and Daniel, who have just moved here from Atlanta. After a late night, we crashed and got up early for Church. After church, we moved on to having lunch at the favorite Wylie BBQ joint,where kids eat for free, and then headed home for a couple of hours. Then it was off to the Verkler's for a football party. I still couldn't tell who was playing, but from the screaming and cheering from the other room, there was "the most incredible play ever in the history of the game." Something about a guy catching the football in the inzone with his hand and the ball held against his helmet.

Some of us girls were in the Verkler dining area having a pretty intense discussion.
I have much to think about and ponder.

But on a lighter note: here are a few pictures of the girlies getting around the house without legs and feet.
Posted by Christie M at 7:29 AM