Sarah wanted a clue hunt that include mystery and intrigue!
So Anna wrote all the clues this year, which included a note handed to her at breakfast.
She had to find the stolen locket.... Who dunnit?  When she returned the Locket to its rightful
owner, she got her next clue as a reward..... All the girls were involved and it was a lot of fun! 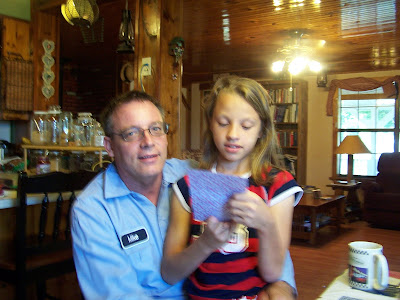 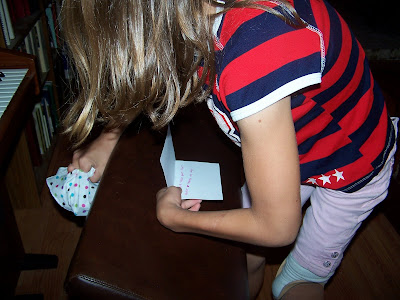 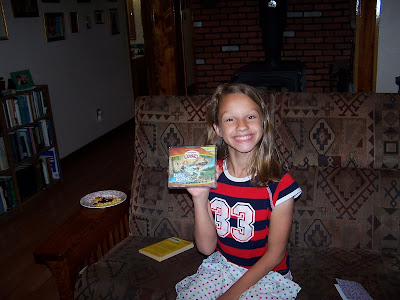 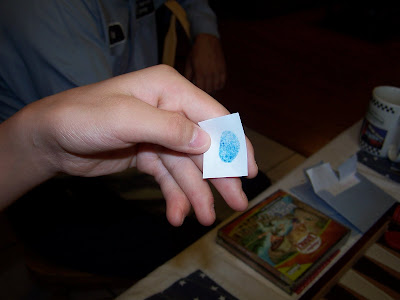 This fingerprint was left in an envelope! 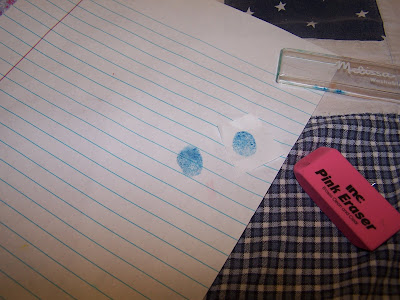 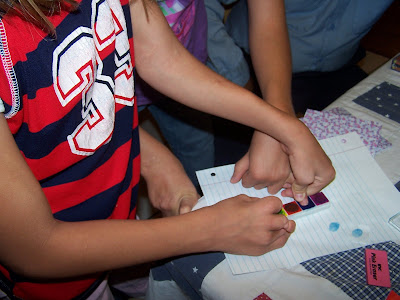 Sarah fingerprinted everybody in the house. I can see why fingerprints are not that reliable....
I was innocent, but thought to be the guilty party!   It turned out to be Alli.... and there was a HUGE chase to catch her.  The necklace was returned to ERIKA, who had the next clue. 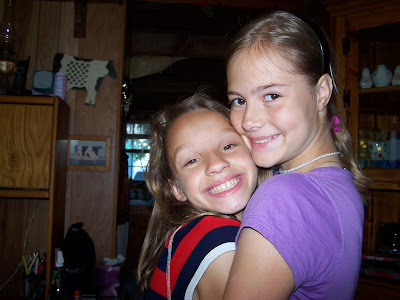 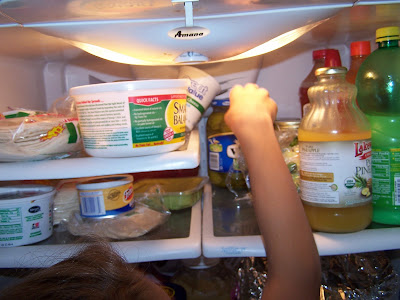 This clue was SUPPOSED to be under the pickles, but it wasn't.  Apparently Anna didn't know the difference between pickles and sour kraut. LOL 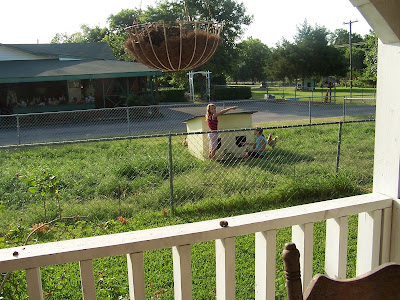 The search was on for the next clue. 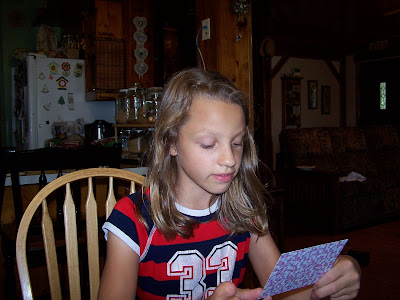 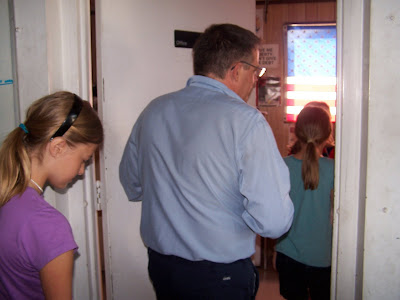 It led to a mysterious office! 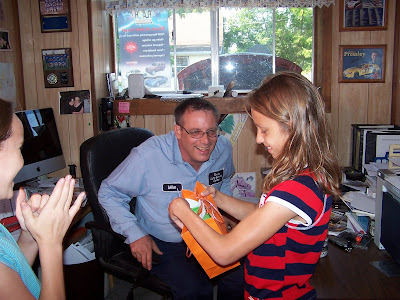 Even Daddy was involved! 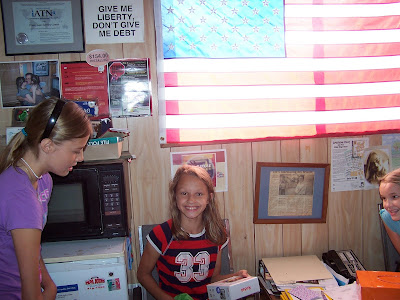 And the prize was opened. :) 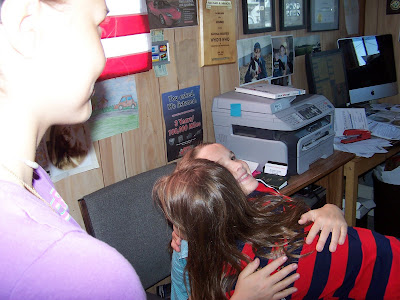 Everybody chipped in to buy a nice camera for Sarah. 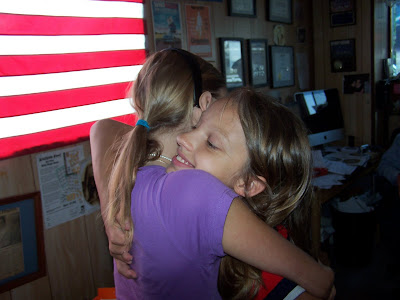 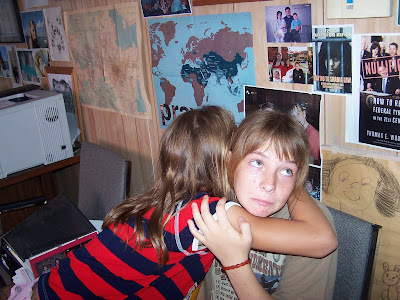 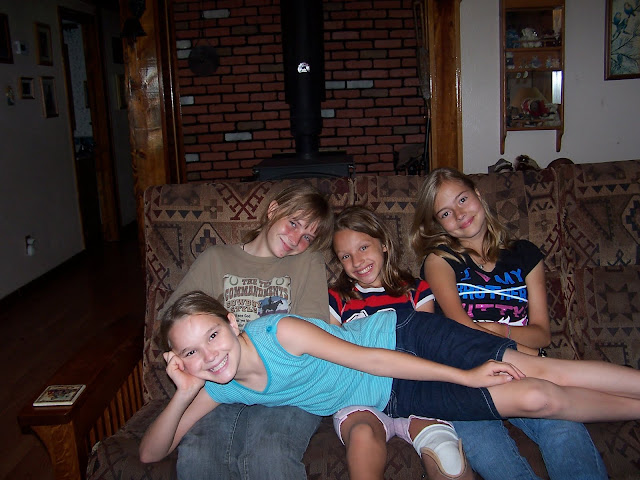 What a great time!

Hahaha this looks hilarious! Too funny about you being fingerprinted and assumed to be guilty. :D

Very cool that she got a camera. Does this mean we'll be seeing some of her photos on the blog in future? :)