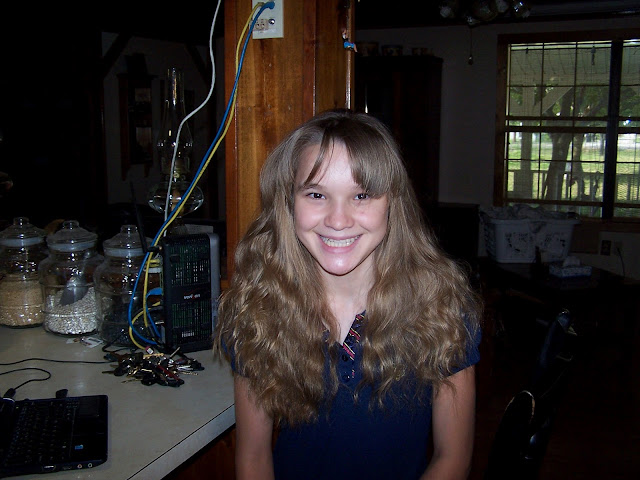 This year plus has FLOWN by and we are getting ready to do our Second Post Placement Report.
Miss Alli has come a LONG ways in the 6 months since the last one.  She has improved in reading, math and study skills.  She has improved VERY MUCH in COMMUNICATION!

One of her biggest hurdles since she came to America has been in the area of communication.  I have written much in this blog and on FRUA regarding being able to communicate and understand English at the level needed to explain emotions, how you are feeling, why you are upset or why you are happy.
She was completely UNABLE to do this when she came to us.
She was still communicating much like a toddler; crying when she was upset or disappointed, and having fits when she was frustrated or misunderstood.

She has always done really well since she came home, except during the times of frustration and anxiety.  Those times shortened in duration and frequency within a few months, but she was still good for a good meltdown now and then.    It is almost always about a misunderstanding or anxiousness over an unknown  traumaversary anniversary.

I wrote a post not too long ago called "What I Did Wrong."  Since that time, things have gone REALLY good.  I have noticed that when there is a struggle the breakthrough to  a better and more secure relationship is right there to hold onto!  We just have to grab the opportunity and run with it.

I hope that is an encouragement to those of you struggling.

What she has learned to do in the last year, but especially the last 6 months, has been to accept that sometimes she doesn't know the answer or that she has misunderstood.  She has also REALLY been able to communicate MUCH better and express her feelings with WORDS.  YEA!

We are moving on to a new phase of life.  Before we know it, she is going to be a teenager! (February)
YIKES.... That will make 4 teenage girls in the house. :)

Alli already knows that our social worker is coming, and she was not a bit nervous.  She even said she needs to get her room cleaned and  asked if she could come over for pizza! :)
Now that is progress! :)
After this, we will have two more post placements to do.  One will be next year at this time, and the other one the year after!   YEA! 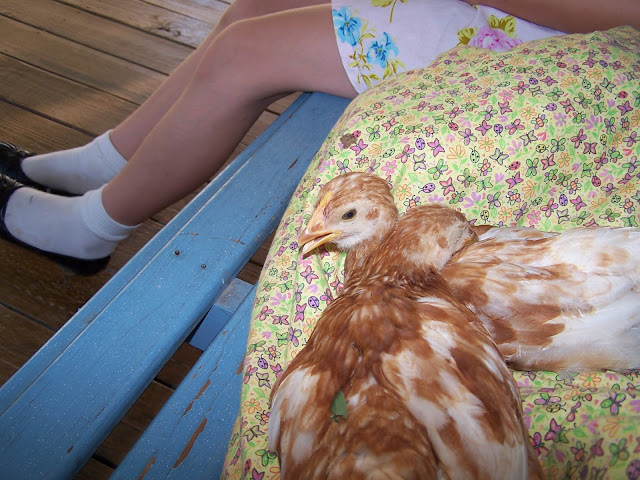 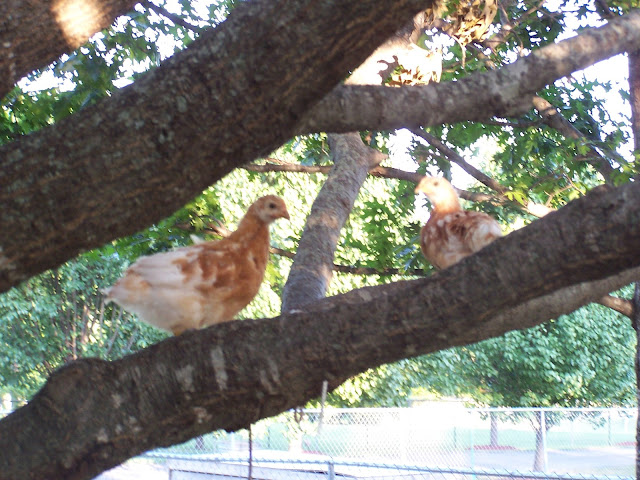 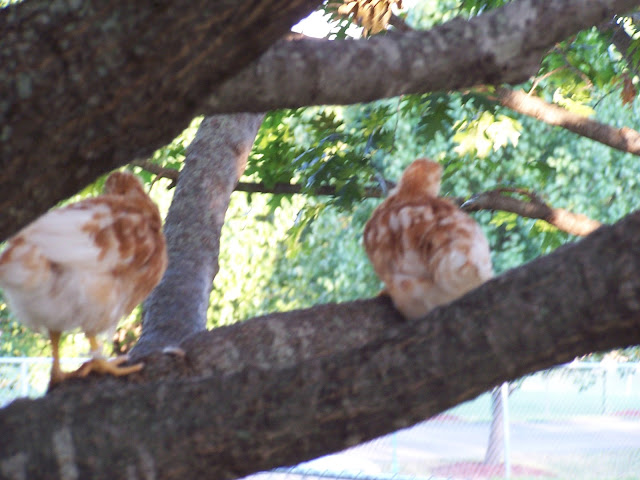 I bet they are wondering how they are going to get down! :)
Posted by Christie M at 11:38 AM

I just wanted to let you know how much I enjoy your blog! I've been reading it for a while, but I don't know if I've ever commented, lol. My name is Allie, too, and I am adopted, too! :) I love looking at all the pictures you put up and reading your adoption posts. :)