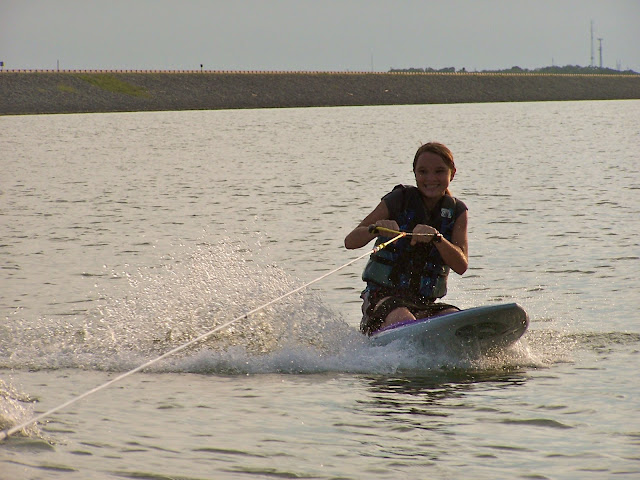 I knew with all we had going on, this weekend would be a HUGE weekend for Miss Alli to handle.
First off, she knows that we have been going back and forth with the Russian Embassy trying to figure out what it is they want us to do, as far as paperwork.  We followed the list on the website, and then it was all sent back to us with a long letter of requirements.
They basically had us putting together a dossier minus a few things.  So, we complied, but it was stressful having to get all this stuff done, including trips to Austin and Dallas to get new notarized documents.
We finally heard back from the agency, when the Russian Embassy said we had to bring Alli to Houston in person!
She was starting to get scared! "Will they try to keep me?"   I told her no, but my thought was the opposite.  It could be paranoia, or NOT.

We reassured her she was safe, and we would get all this worked out.  It is hard trying to do things with a  12 year old who's ears are perked. :)  She was not obliviously 5.

Added to that the birthday weekend for 2 girls, the car breaking down during the trip, having to be towed, then the boat breaking down on the water (thank goodness Mike is a mechanic and never goes anywhere without his magic bag of tools)  and then the next day being Father's day..... Alli had enough triggers to last a life time. LOL

I spent the weekend reassuring her she was loved and safe, and if she felt upset to "hold it together, use your tools."   SHE DID!

That is until Saturday Night.  Everybody had started to go to bed and she insisted she had to stay up and do laundry.  She then said something rude to a sister, which we do not EVER allow, and was unwilling to apologize....  I waited with her, and that is when it all poured out.... "You love everybody else more than me! I know you say you don't and you love us all with your whole heart, but it isn't true!"  Ahhh! She has been listening.... she repeated me perfectly, with a mocking voice, but perfectly non the less.... she knows the truth.

So I congratulated her for listening all those times about how much we love her and that she is part of a family team.  She didn't like that so much.  It took her a few minutes to use her tools and settle herself down, but she did!  Of course she was terribly remorseful and apologetic.  But I was actually PROUD of her for going through ALL of that weekend with minimal falling apart.

I have come to recognize Alli's biggest trigger is feeling that others are cherished or loved more than she is.  With all the attention RIGHTFULLY on two sisters, it was a trigger that was entertained. When we were talking I brought this up..... When she was still mad and curled up, I decided to sing the Master Piece song to her......It was hard to get into a singing mode when she had just accused me of being a terrible liar for saying I loved her the same.  But I made myself do it, because she needed that.   As I began to sing and stroke her hair,  her tears flowed.... I added a few words in between such as, when the songs says, "You are a masterpiece", I added, even though you don't believe that right now"....  and when the song says  "and I'm so proud of you"  I added.... "even though you don't think I should be"......   She turned around and hugged me tightly.
"I'm so sorry mommy.... "
"I know, sweetie..."
And then, she fell asleep.

Anna was terribly sunburned after our sun screen failed to do its job. (SPF #50)!)  I was abit sunburned too, so we decided to go to the later service.  Mike, Erika and Sarah left for church and then he called.  "Did we forget the van is broken down?"  Oh yea! We did!   "What about the truck?"  "It is connected to the boat still."
"Well dear, we'll see you when you get home!"   I needed some rest after a huge weekend anyway.
We made daddy his favorite Chinese rice dish and then left again for the lake in the early evening to catch some more water before the week started again.

And the news we got today????   Cease and desist all paperwork.  After ALL THAT, we don't have to do it.  They WANT us to readopt in Russia, but we are not being required to.
Oh I wish I would have known this a few hundred dollars ago.
I can't wait to tell Alli..... she will feel so relieved that she doesn't have to go to the embassy!

And just when things get all back to normal this week..... come Monday, CAMP for Erika, Sarah and Me.......
Some more from the Lake:

Oh good! So glad you all don't have to go through that any more!

Oh, boy. So many triggers all in one place!

Birthdays are the worst (well, second only to Thanksgiving)....

I'm so glad she doesn't have to go to the embassy and all.... I thought it had to be simpler than that.