A Quick Trip to Austin

We took a quick trip to Austin today to get Alli's second post placement report apostilled. :)
When we were driving by, I pointed out to Alli the McDonald's where we first picked up Sarah.
She said, "That is so weird to pick up somebody from McDonalds!"
I replied, "Well, remember, you were picked up from Walmart!"
She started laughing.  She said, "Yea, that might be even weirder because they wanted it to be the "garden department". LOL

I have to say, every time I drive by that McDonald's, I feel like weeping.  I don't know why.... Maybe because I feel sad for her old family; that they missed out on such an awesome little girl who has grown into a FANTASTIC teenager as of Thursday of this week. :)  Maybe it is because I remember how scared she must have been.... or Maybe it is because I am so thankful for her.   I remember that day like it was yesterday..... Sarah and Anna making friends in the McDonald's play land before they even knew they would be sisters..... :)

Anyhew..... Erika and Alli and I took the trip.  Anna is a library volunteer now, so she couldn't come and Sarah would rather NOT take a long trip if it isn't necessary. :)

When we got there, I had to pay for parking. Last time, the parking meter didn't work. I called a number and they said if I got a ticket to write a number down and it would be documented. I didn't, so never had to worry about it.  THIS TIME, I think I must have parked in the very same space! My first quarter DIDN'T work! IT ATE my quarter ! Then, I had a bunch of smaller change and it wouldn't take pennies.   I was stuck at 20 minutes.  Some nice person gave me two dimes which brought me to 32 minutes. :)  We gave an hour  to somebody else last week in down town Dallas, so I guess it was payed forward. :)

We really had a great time. :)
Erika being the family photographer she is, brought her camera. :)
Here are some snapshots of our trip..... 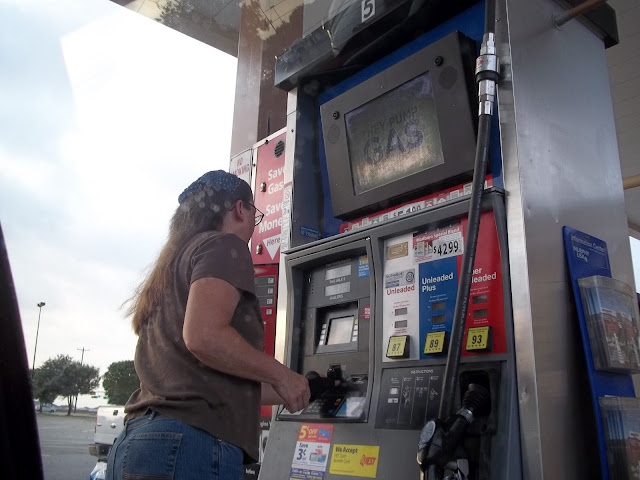 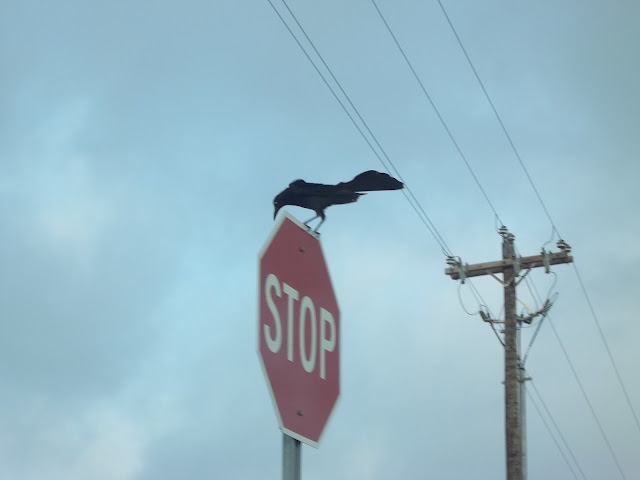 We are inundated with these birds around here. :) 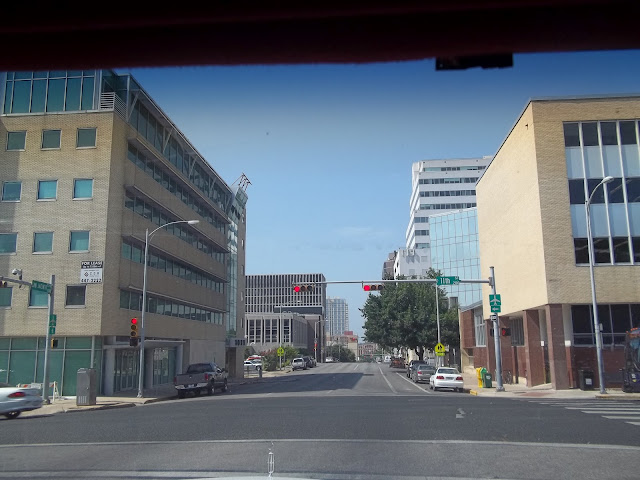 The streets of Austin Texas 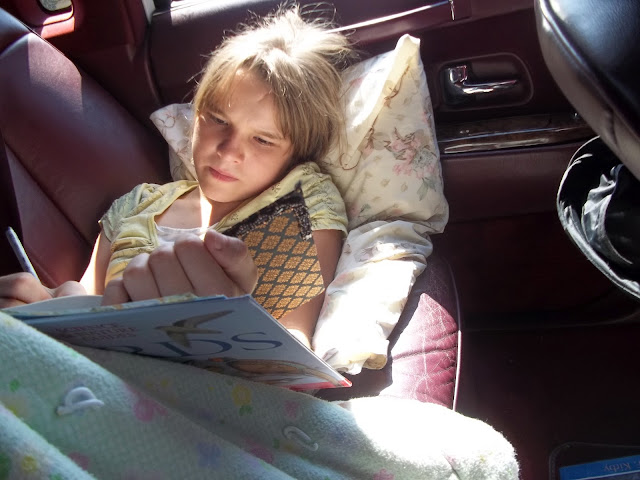 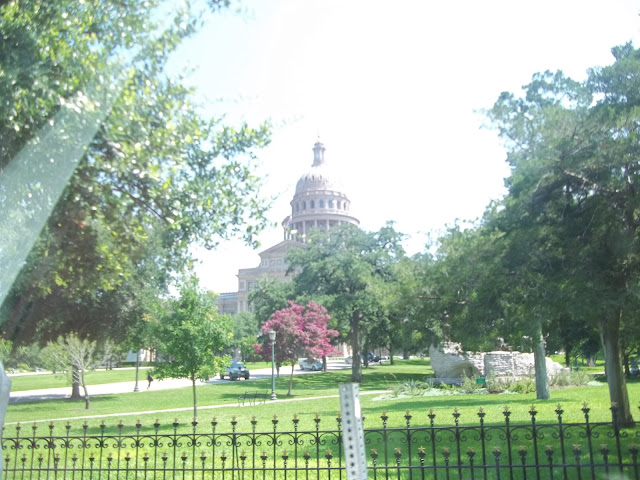 The State Capitol.  The state department is on the other side of the street. That is always how we find it. 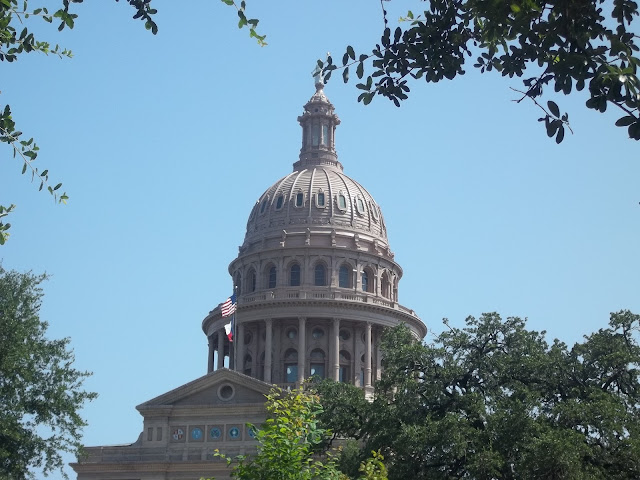 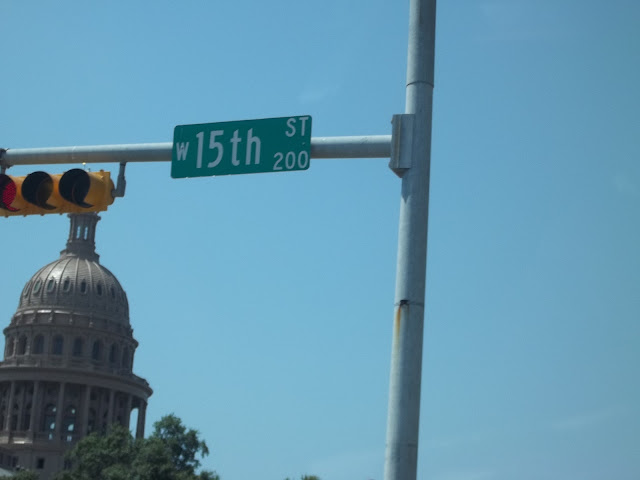 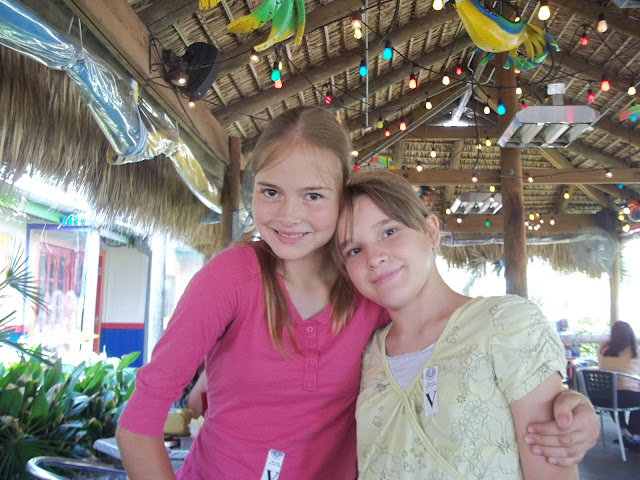 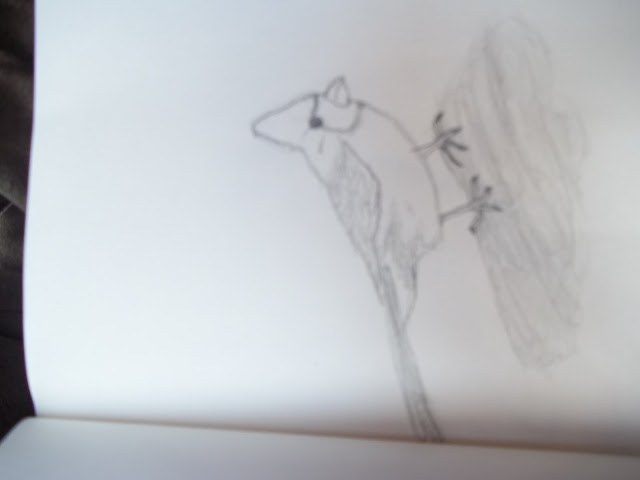 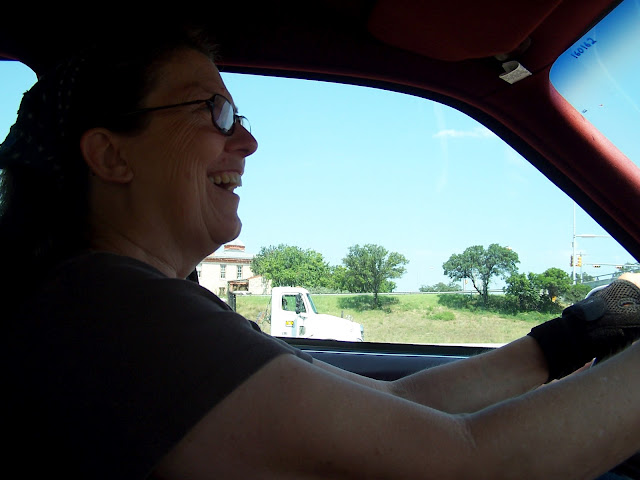 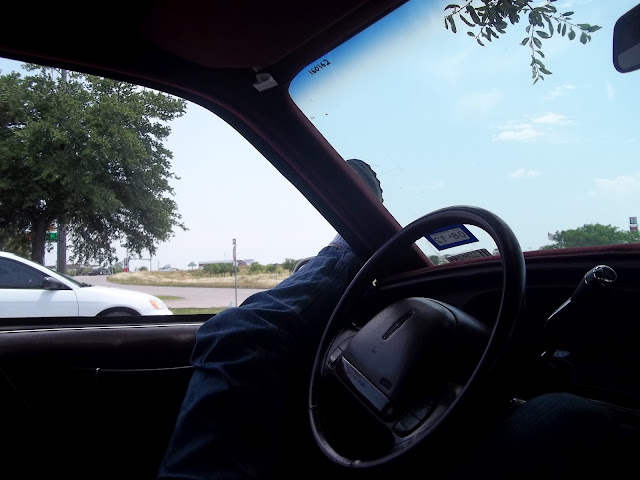 Ummm. that is me taking a power nap because..... I needed some sleep. 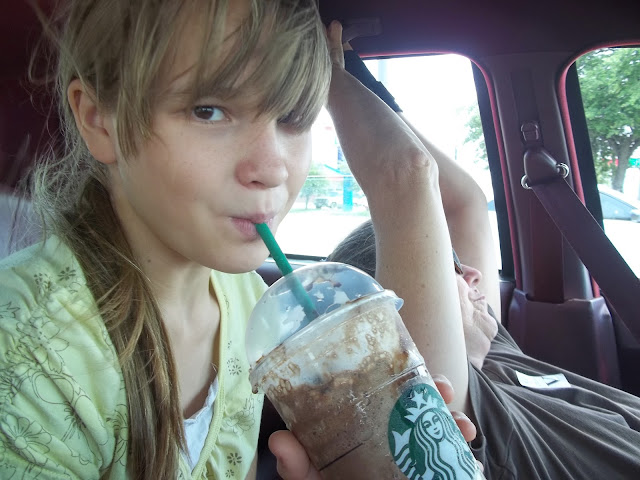 that starbucks drink didn't do a THING!


And the grand finale:  I was delirious with bad radio:

It looks like a pleasant trip. You can tell Sarah, I picked Anastasia up at McDonald's too. I truly think there could be quite a touching book in "It Happened at McDonalds". I think maybe people pick McDonalds for things like this because the atmosphere seems as though it must be an antidote to pain or certainly too much sentiment.

I took Maxim to visit with both of his disrupted families at McDonalds.

That last one is a video.
We have always called her our Happy Meal prize. :)

You have a beautiful voice!