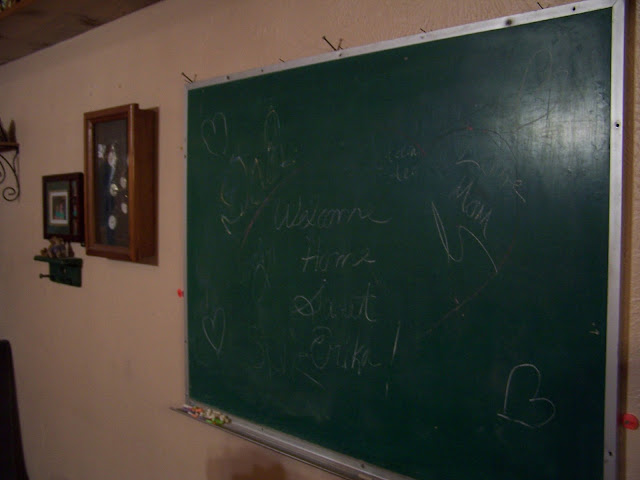 Erika is back home with us.  She had a WONDERFUL time in Winter Park, Colorado, Skiing.
Everybody said she tried everything and did not hold back! :)  That's our girl! :)

After we picked her up from the airport, we took her out to dinner and just enjoyed being together once again. :)
In the car, Erika and Sarah couldn't stop talking and giggling. :)

I asked Erika, "What was the absolute HIGHLIGHT of your trip?"
She said, there were many highs and she loved it all.... but the VERY BEST part was, on the second night.
She said the first day and night, everybody was shy and there wasn't a lot of talking.  But the SECOND night, everybody couldn't STOP talking and laughing.  She said she observed Dr. Herring, with such joy on his face, watching everybody interact, and that just made her so happy to see Him so happy. :)
That is OUR ERIKA!  :)  She is very perceptive and such a sweetheart of a girl. :)

For Talent Night, Erika played guitar and they re wrote Taylor Swift's Song "Mean".....
"Some day I'll be chilling at the Denver Airport, waiting on a rental car"......
etc. etc. etc.  :)
Erika will post the song in it's entirety on her blog when she wakes up tomorrow. :) (actually, after church)
And TOMORROW, I get to see pictures! :)
Too late to down load tonight.
These are from the airport. :) 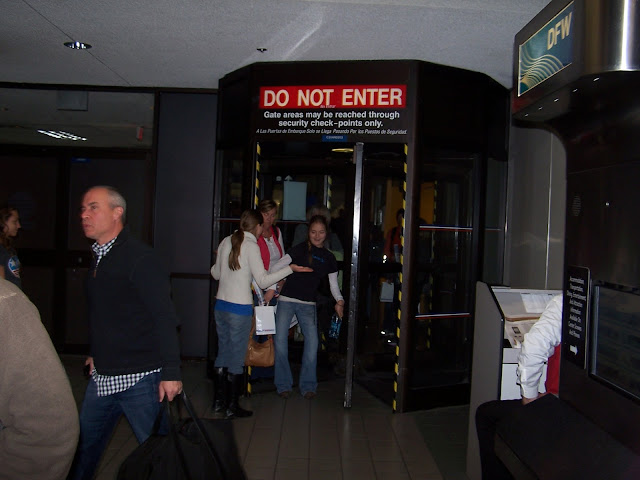 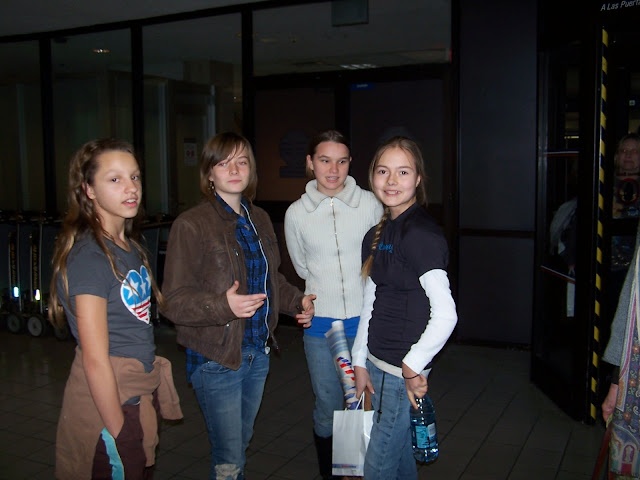 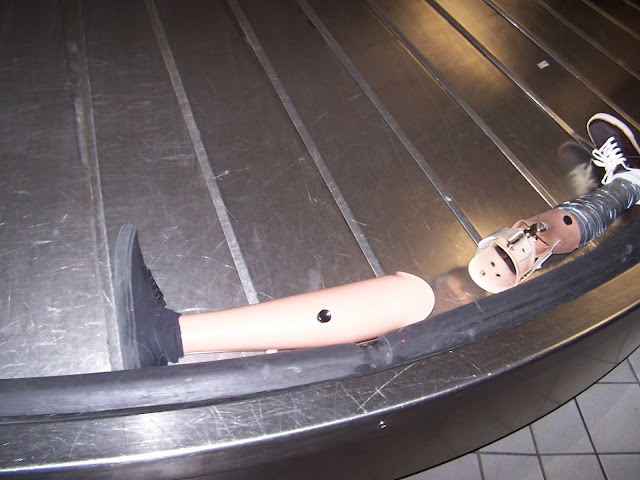 Somebody checked their legs! LOL  The Duct Tape was because they got broken on the slopes. Duct tape is just AWESOME! 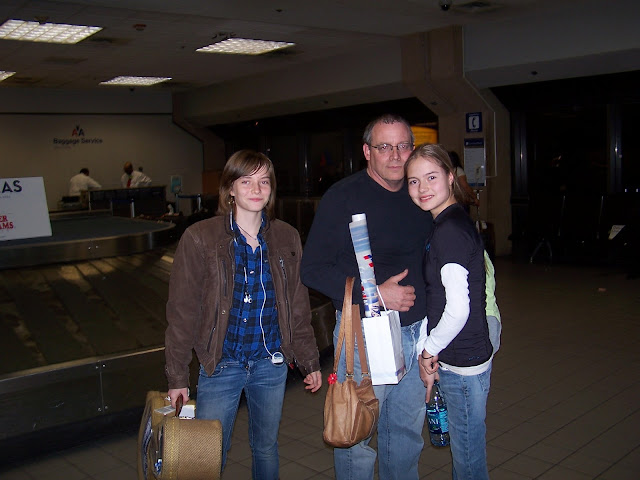