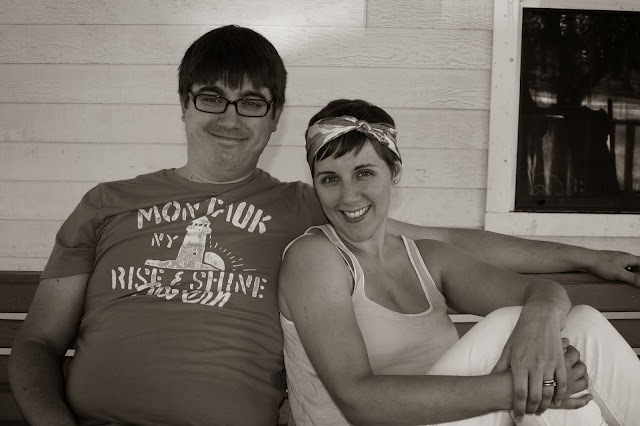 This weekend was Joe and Becca's 10th anniversary!  Now that they are in Texas, we had the joy to watch the grand boys.
Felix stayed for 4 hours so they could go out on an Anniversary Date.  My responsibility was to give Felix a bottle for the first time. 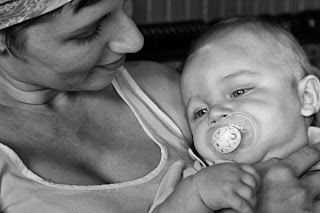 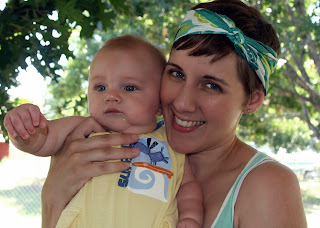 Let's just say, he was not a happy camper when it came to feeding time! LOL
We settled for a "sippy cup" and he seemed to like that. 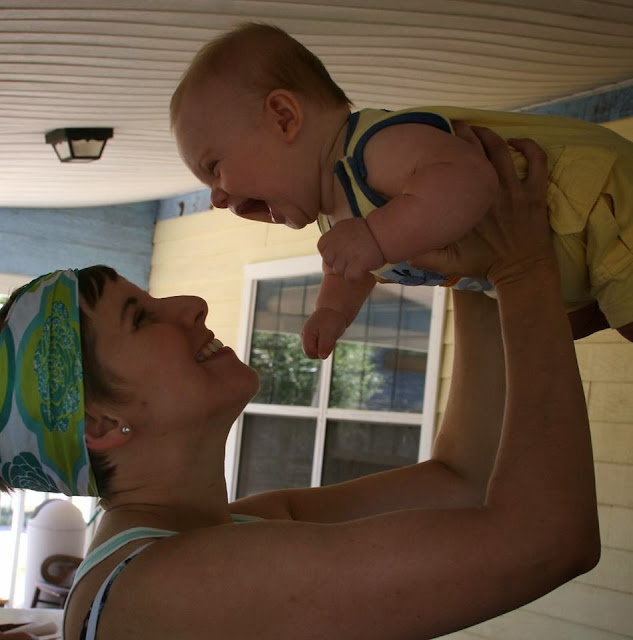 He was certainly happy to have his mama back!!!!

Truman enjoyed playing hide and seek with Erika.  His favorite place to hide was the Pantry, where he wanted her to hide with him. LOL 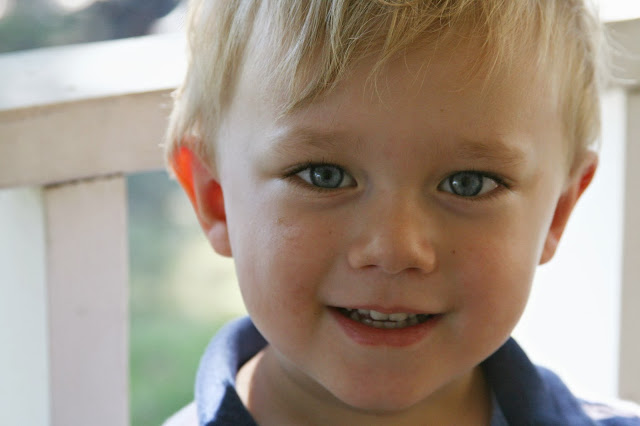 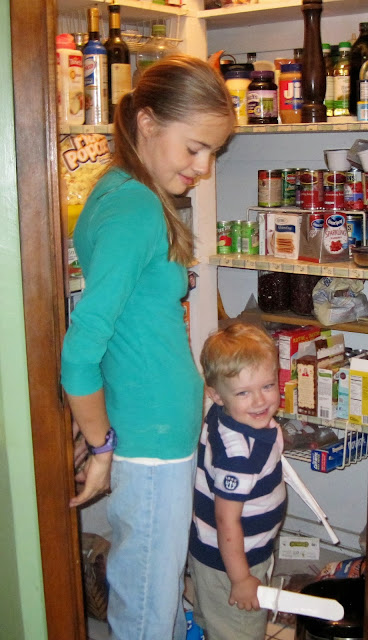 Truman will be 3 next month!   Note the gun and sword Miss Alli made for him out of paper. He is a well armed toddler! LOL 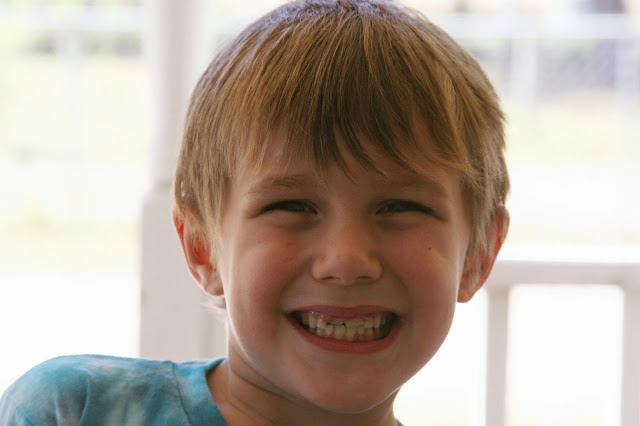 Sam just loves spending time with Grampa.  He is a hard worker and LOVES to keep himself busy!
He even helped me fold towels and showed of his towel folding skills well! :)
His favorite thing though is to go out with grampa and work in the auto shoppe. :)  He is such a big boy now!  6 years old, going to school and reading! 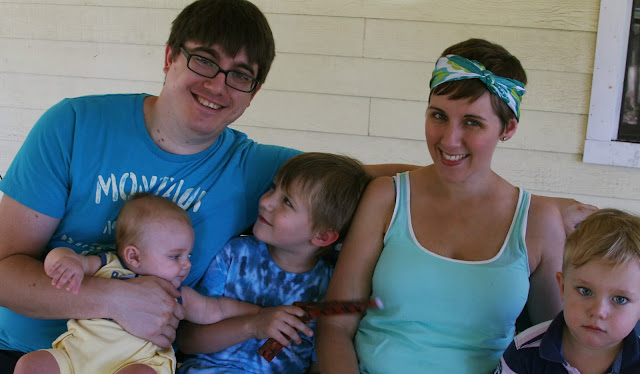 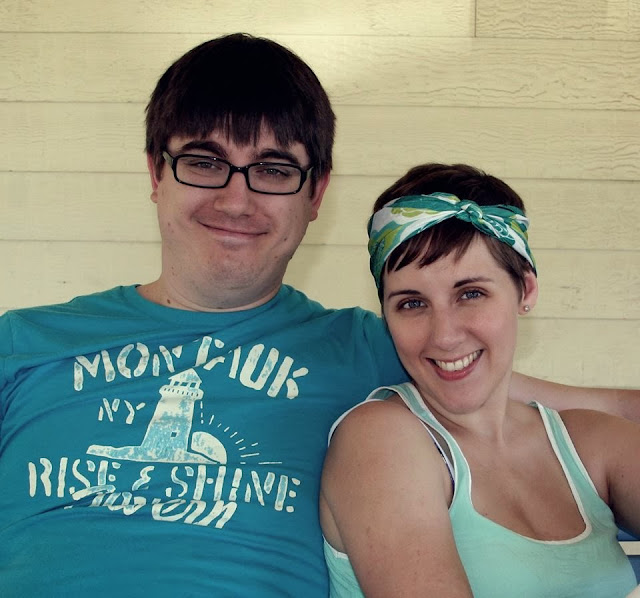 Happy Anniversary to two of my favorite people in the world! :) 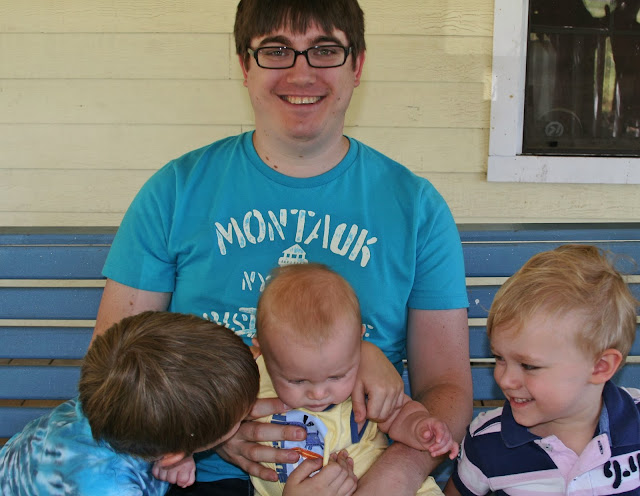 Great bunch of updates - love seeing family be family - and miss that a lot!