A Conversation About Discipline 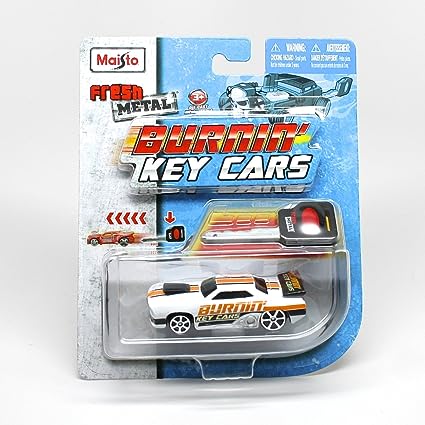 Tonight, a group of folks at our house asked us what we thought about "discipline".
That is always a loaded question, as we know many people who interpret the word "discipline" to mean "punishment".

As we shared with the group how we viewed "discipline", we shared what we often share.  Discipline is not = to punishment.
Punishment can be a part of the discipline equation, but it should be limited.
The question was asked, "But what if somebody doesn't listen?" Or "What if they are rebellious?"

I think these are excellent questions.  And of course, over the years we have had to pour over these ideas again and again.

I used the example of our son when he was 3.  He had horrid temper tantrums.  They had gone on for a few months and  I was at a loss as to how to deal with them.  But it dawned on me that if I was impatient, his tantrums worsened.  As I began to "teach" him what to do, giving him tools to try something else, his tantrums lessened and after 2 weeks they completely ceased!  This was a child who was angry and full of  3 year old frustration.  He was smart, and he was curious and he was impatient.... thus.... tantrums.

So, when tantrums started, I would be calm and explain, sweetie, you may not scream here.  If you are going to scream you will have to do that in your room.  So I would carry him to his room and wait for him to be done.  Then he would be exhausted and fall into my arms disappointed in himself and he would seek comfort.  THAT is when instruction would happen.  "Baby, you may not scream like that, but if you are upset you can tell mommy what is wrong!"
This consistently happened day and night over a 2 week period.  And at the end of 2 weeks, something happened that would normally cause a tantrum. Instead, he walked to his room and sat on his bed.  I followed and praised him and told him how proud I was that he wasn't screaming and then asked him what was wrong.  It was his key car. He couldn't make it work, so  I showed him how to work it, and all was well in his world.

He had learned a VALUABLE tool of how to cope with frustration. It was a lasting tool that did not go away.

Had I been impatient and spanked him for punished him, I think he would have continued the behavior, AND he would have been angry.  I don't believe he would have learned that lesson in a positive lasting way.

Discipline takes time, because discipline is teaching and instruction.

It was an interesting conversation. :)
Posted by Christie M at 8:35 PM