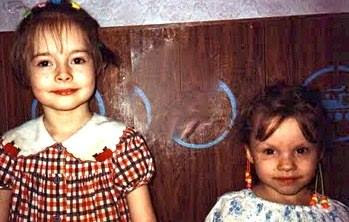 These sweet girls have been together most of their lives..... AND NOW 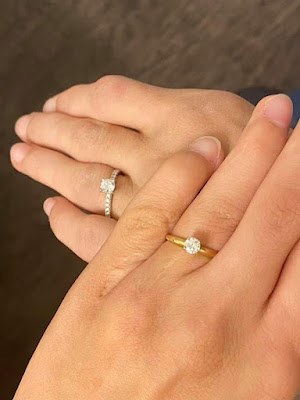 They are together in these special moments too. :) It has been a bit since I have written and much has transpired. But tonight, I want to write about something very dear and special. When Sarah came home to us in May of 2005, she was a bundle of joyful energy. So much had happened in her short little life and she had traveled from Ukraine to Texas via a different family. Much happened in her first 10 months in America that was NOT GOOD, but GOD had another plan for HER and for US. We were NOT world travelers or very adventerous. We were just simple, living our lives folks and happened to have adopted our Anna who was distantly related through marriage. We had raised our sons, and then we were enjoying raising Anna. Sarah came to us through an email. We answered that Email and our social worker was on it! What a HUGE blessing she was to us! So sweet and funny and spunky! She could speak a very good Texan! But she didn't understand much! LOL After just 6 weeks of being home she started to talk about her best friend left behind in Ukraine. She missed her so much. So at 6 years old she was an instrument of the Lord to bring her sister, Erika home to America. There were MANY people in our lives, used as God's intruments, both financially and committed through much prayer. We were sent a photo from Papa Dima, and then we found out that she NEEDED to be adopted SOON! If she hadn't, she would have gone to an institution for the rest of her life! Why? Because she had arthrogryposis. That's it! A physical handicap can land you in a permanent institution in Ukraine with no way out. Our paperwork, for Erika's adoption appeared on the director's desk on the very same DAY that she was being sent to an institution. Her bags were packed. And then, after an email between us and the director, they were UNPACKED! She didn't know what was happening...... But God.... So, 7 months later, we went to Ukraine to get her. There is much on this blog about that. You can look into the archives. (starting with the very first post) 5 years later, we adopted another sweetheart and completed our family with an 11 year old from Russia who had been adopted 2x's in the US. Life was doing well and then we had some HUGE struggles. This post is not about those struggles. IT is about GOD's faithfulness to us as a family to bring us THROUGH them to the other side. And HE DID! We have been enjoying all of our children and grand children, watching our younger girls work through college and entering adulthood over the last few years. They are STILL room mates with a dear childhood friend Marion. They live about 15 minutes from us in an apartment and we see them regularly. We have also seen some very special young men regularly too. :) And THEY are ALL what this post is about. You see, these two young men, have devoted themselves to these precious young women and have asked to marry them. It took place about 3 weeks apart. We knew it was coming, but oh the joy that it has happened and plans are in the making. :) Our girls are so in love and committed to godly young men who cherish them. And we get to cherish them all! I am in AWE of all that God has done in their lives, how HE has woven our lives together and not just OURS, but MANY MANY lives who have been touched by God's precious and loving plan for all of us. Not only do we gain sons, we gain their loving families also. So our family becomes all the larger. What blessings they are to us! So here are some very special photos.... Donato and Erika's photos were taken by a stranger on the beach.... :) James and Sarah's photos were taken by Erika, hidden away where Sarah couldn't see her. :) 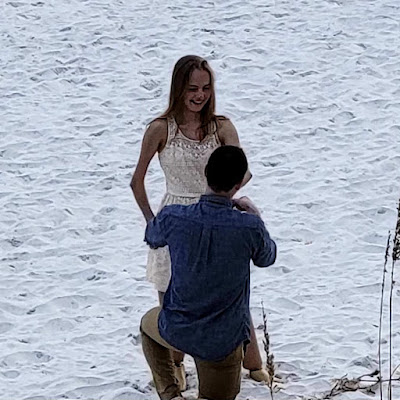 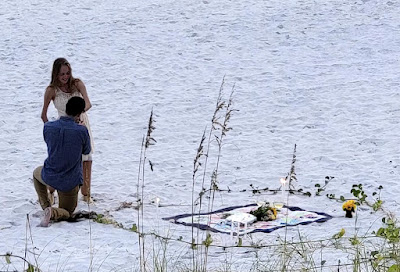 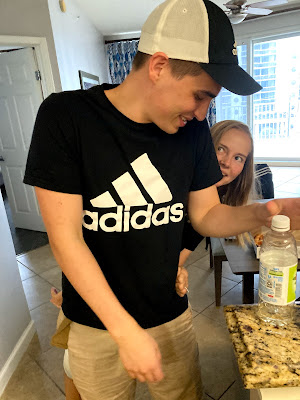 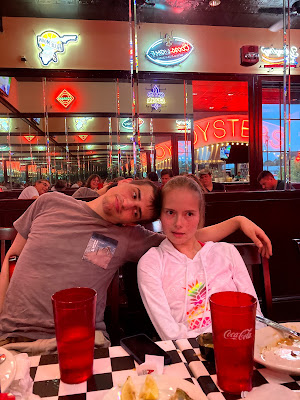 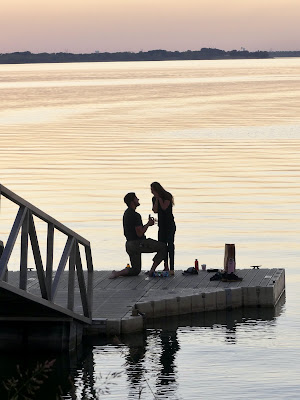 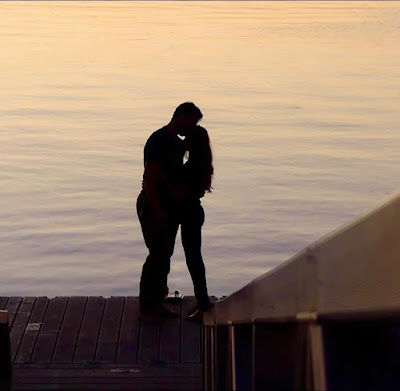 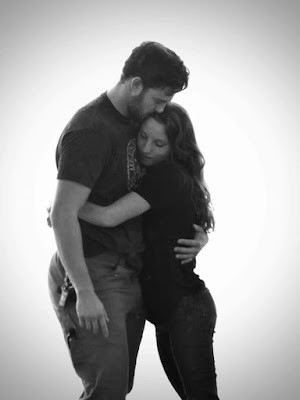